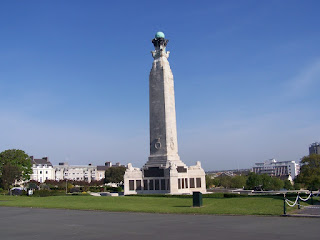 Hamilton was the son of Hamilton and Robina Loughlin and husband of Johanna Mary Loughlin. In 1941 Hamilton was serving on board the Steamship S.S Georgic: she was the White Star's last Liner having been build in Harland & Wolff in 1931. In 1940 she was converted to a troop ship and requisitioned by the Royal Navy for the war effort. On 7 July 1941, Georgic was docked at Port Tewfik in the Gulf of Suez. German aircraft were sweeping the skies in that area and spotted Georgic, which they proceeded to attack, resulting in two bombs being dropped, with one striking Georgic‍ 's stern. A large fire ensued, spreading to the ship's dummy funnel which was holding ammunition. This ammunition exploded, seriously damaging the stern area of the vessel. The order was given to abandon ship, with Georgic now sinking by the stern. Six crew were reported as Killed and Lost at Sea, Hamilton Loughlin was one of the six.


His body was never recovered and he is forever remembered on the Plymouth Naval Memorial (pictured). ‪#‎LestWeForget‬ 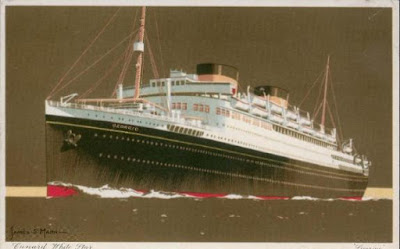