Daniel was born and raised in Carrickfergus and lived with his family in St Brides Street.  Son of Archibald and Rose McQuilkin and brother to Agnes, Mary and Archibald.

The following exert is taken from the 30th June 1916 Edition of the Carrickfergus Advertiser submitted by his sister and brother in law Stephen and Agnes Lynch of Carlton, Glasgow:

McQuilkin – In memory of my dear brother, Private Daniel McQuilkin, who died on 23rd June 1915, through wounds received in action.
“On his Soul sweet Jesus have mercy.
His King and Country called him,
That call was not in vain;
On Britain’s Roll of Honour
You will find our hero’s name. 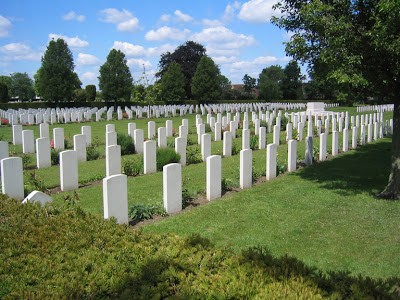